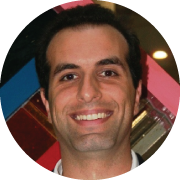 Morris Cohen
Associate Professor
Van Leer 511
mcohen@gatech.edu
LinkedIn
Twitter: @morrisbcohen
Morris Cohen received his B.S. and Ph.D. degrees in Electrical Engineering from Stanford University in 2003 and 2010, respectively, and served as a research scientist there until August 2013. From September 2012 until August 2013, Dr. Cohen was appointed as AAAS Science and Technology Policy Fellow at the National Science Foundation.

In Fall 2013, he joined the faculty in the School of ECE at Georgia Tech, with promotion and tenure as of Summer 2018. He was selected for the NSF CAREER award in 2017 and received the ONR Young Investigator Award in 2015. He is the winner of the 2014 Santimay Basu Prize by the International Union of Radio Science, an award given once per three years to an early career scientist. He is an author of more than 75 journal publications and 160 conference presentations. He serves as an Associate Editor for Radio Science and as President-Elect of the Atmospheric and Space Electricity Section of the American Geophysical Union. He utilizes a "flipped classroom" model for teaching, which increases student engagement and peer interaction, and won Georgia Tech's CTL/BP Junior Faculty Teaching Excellence Award in 2018. He enjoys hiking, cooking, traveling, and building pizza ovens. 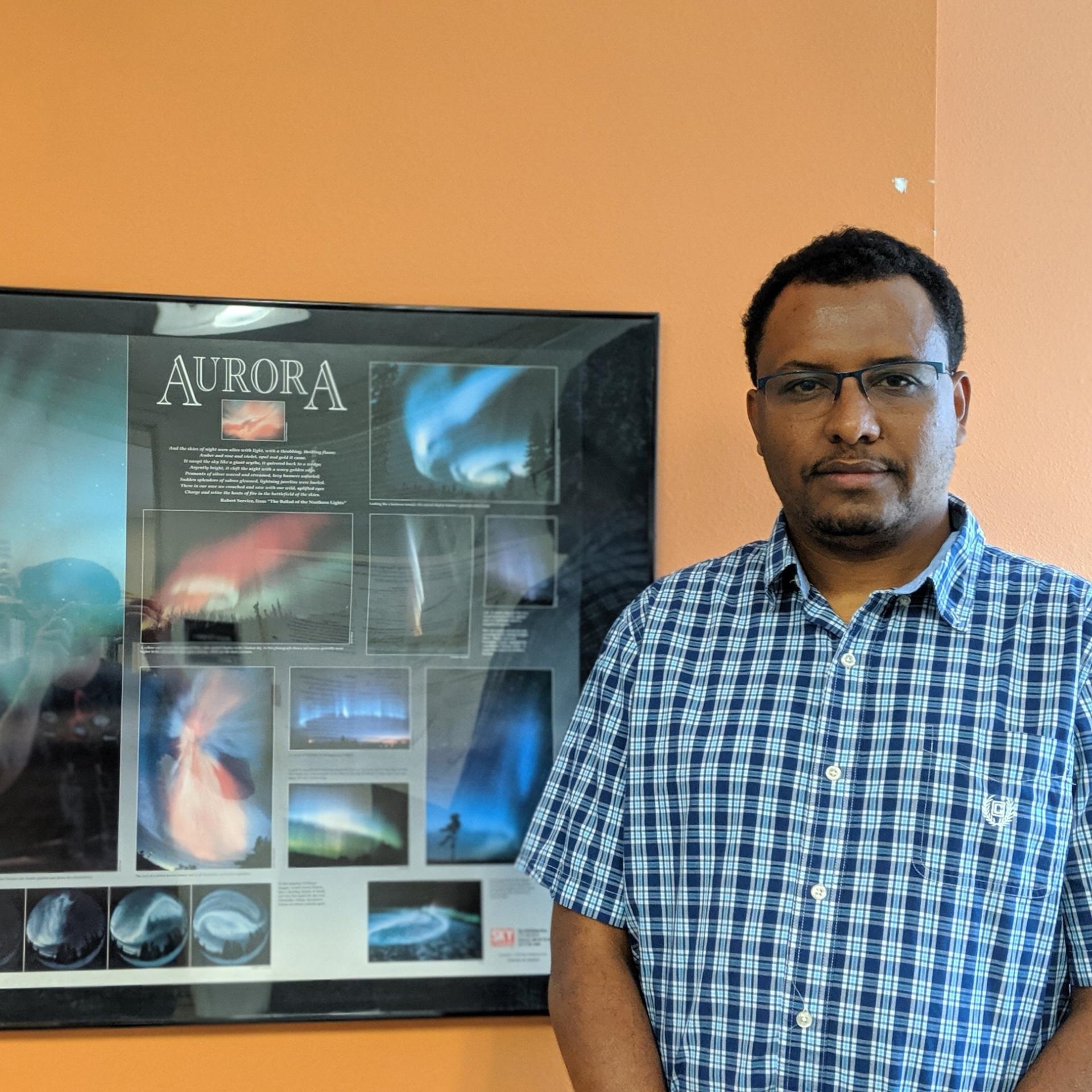 Gebreab K. Zewdie (GB)
Joined Fall 2019
GB joined the the Low Frequency Radio Lab at Georgia Institute of Technology as a postdoctoral researcher in August 2019. He graduated with his PhD in Physics from the University of Texas at Dallas. GB is currently working on the application of advanced machine learning methods and physics based models to forecast space weather effects globally. He is also interested in the application of machine learning for societal benefits, such as forecasting environmental pollution and predicting particulates affecting susceptible individuals. 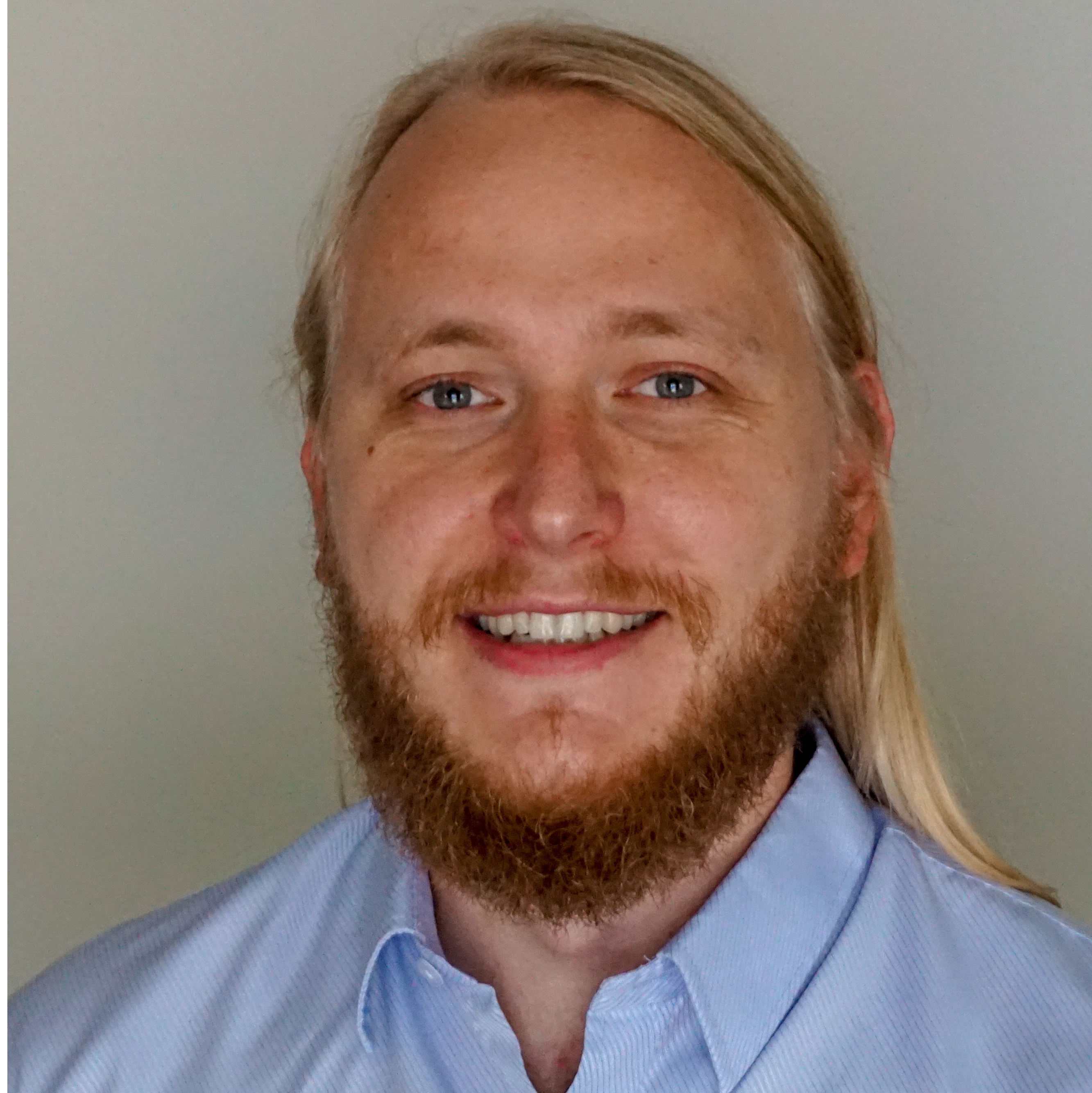 Jackson McCormick
Joined Spring 2014
Jackson is a postdoctoral fellow at Georgia Tech in the Low Frequency Radio Group studying the lower ionosphere and applications of manmade and natural low frequency radio waves. His research is multi-disciplinary, not only studying the propagation of radio waves, but incorporating important new techniques from other fields such as machine learning or sparse optimization. He earned his BS in Electrical Engineering from Purdue in 2008 and his PhD in Electrical Engineering at Georgia Tech and he enjoys traveling and spending time outdoors. LinkedIn 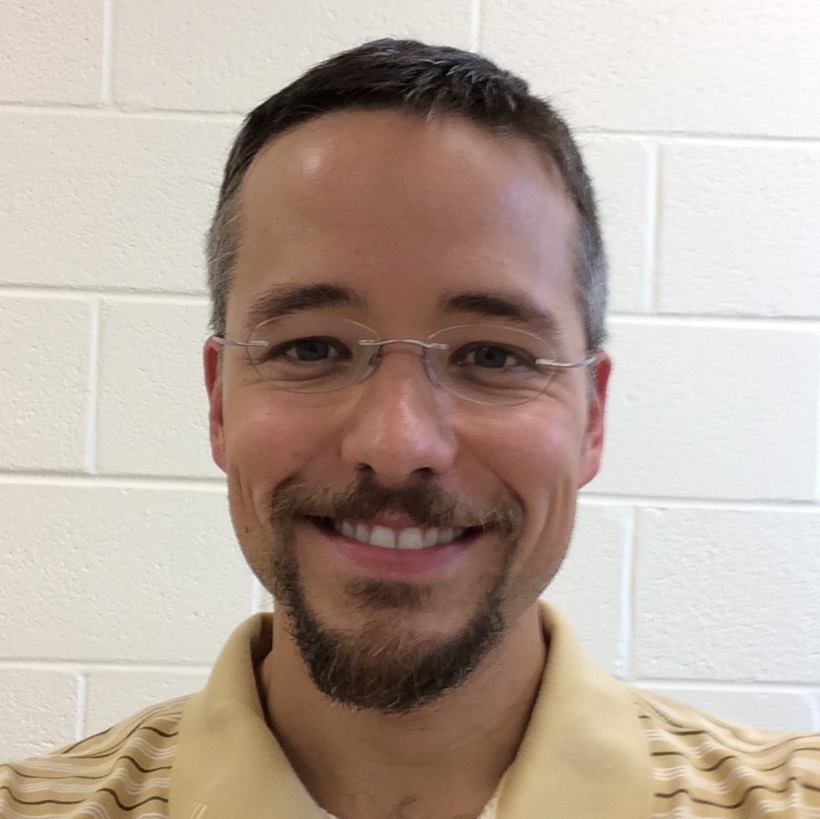 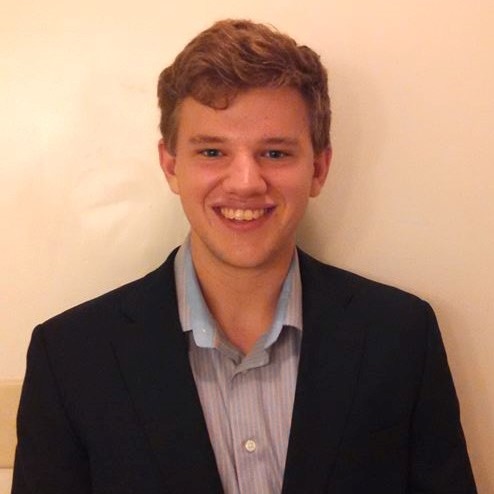 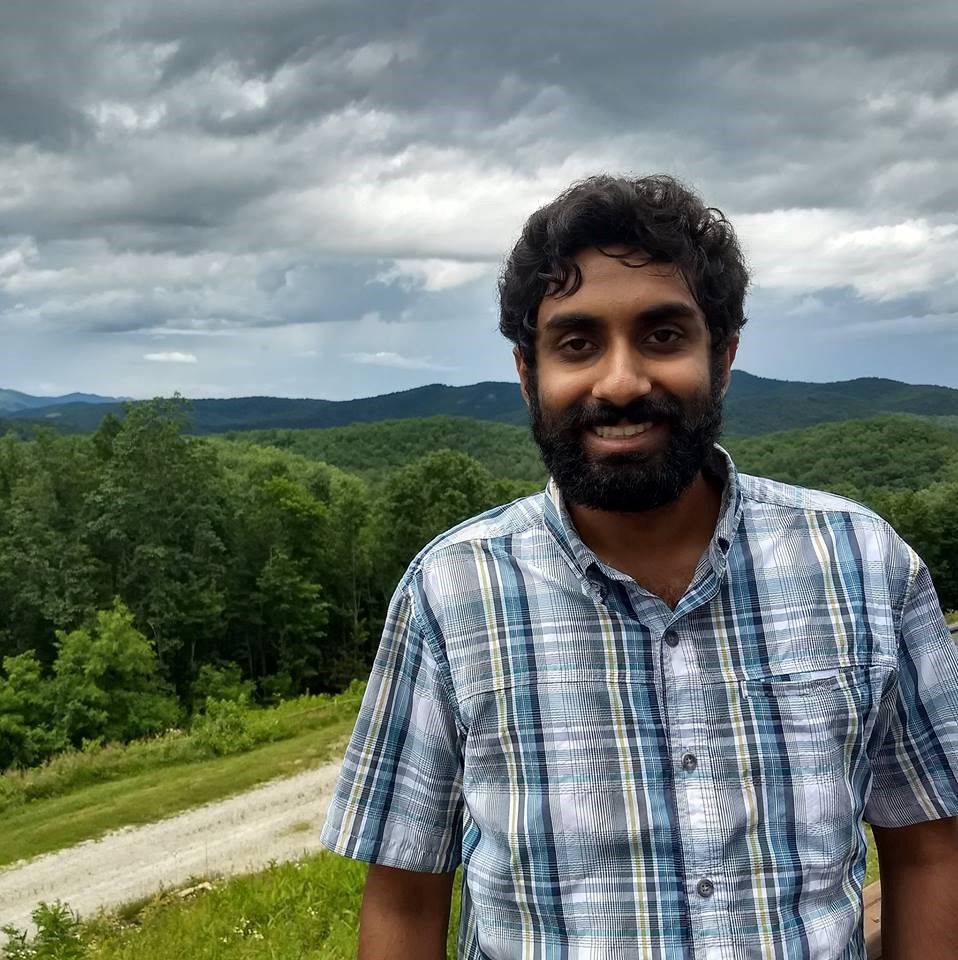 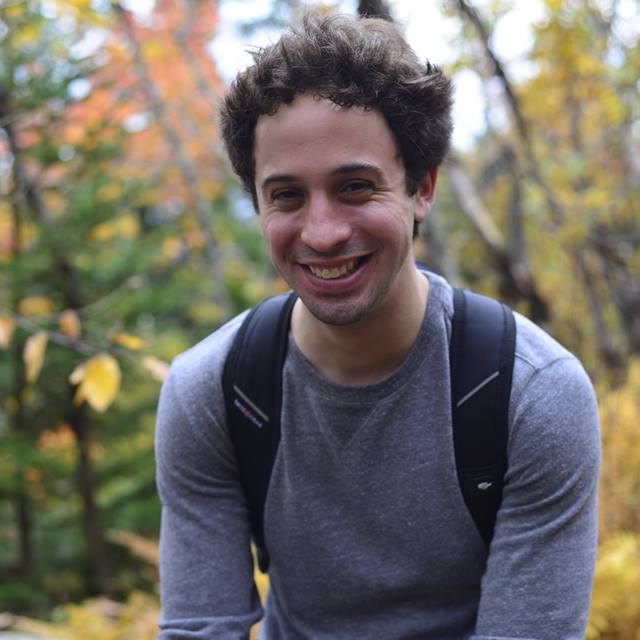 Ted Slevin, ECE
Joined Fall 2018
Ted is a PhD student from Brooklyn, NY. He graduated from the University of Michigan with a M.S.E in Electrical Engineering in 2015 and worked at Raytheon for three years. His research focuses on novel techniques to transmit low frequency waves. 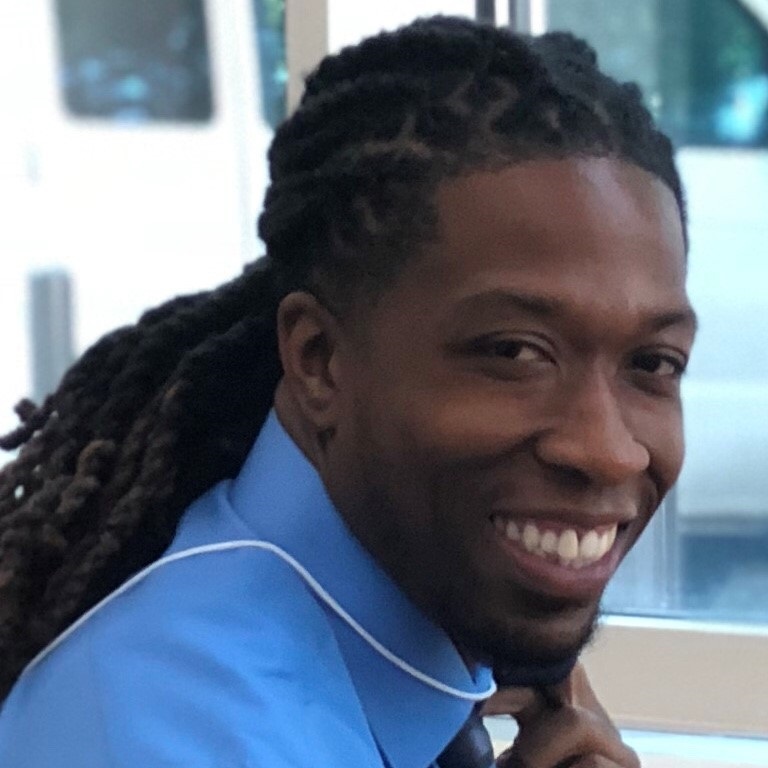 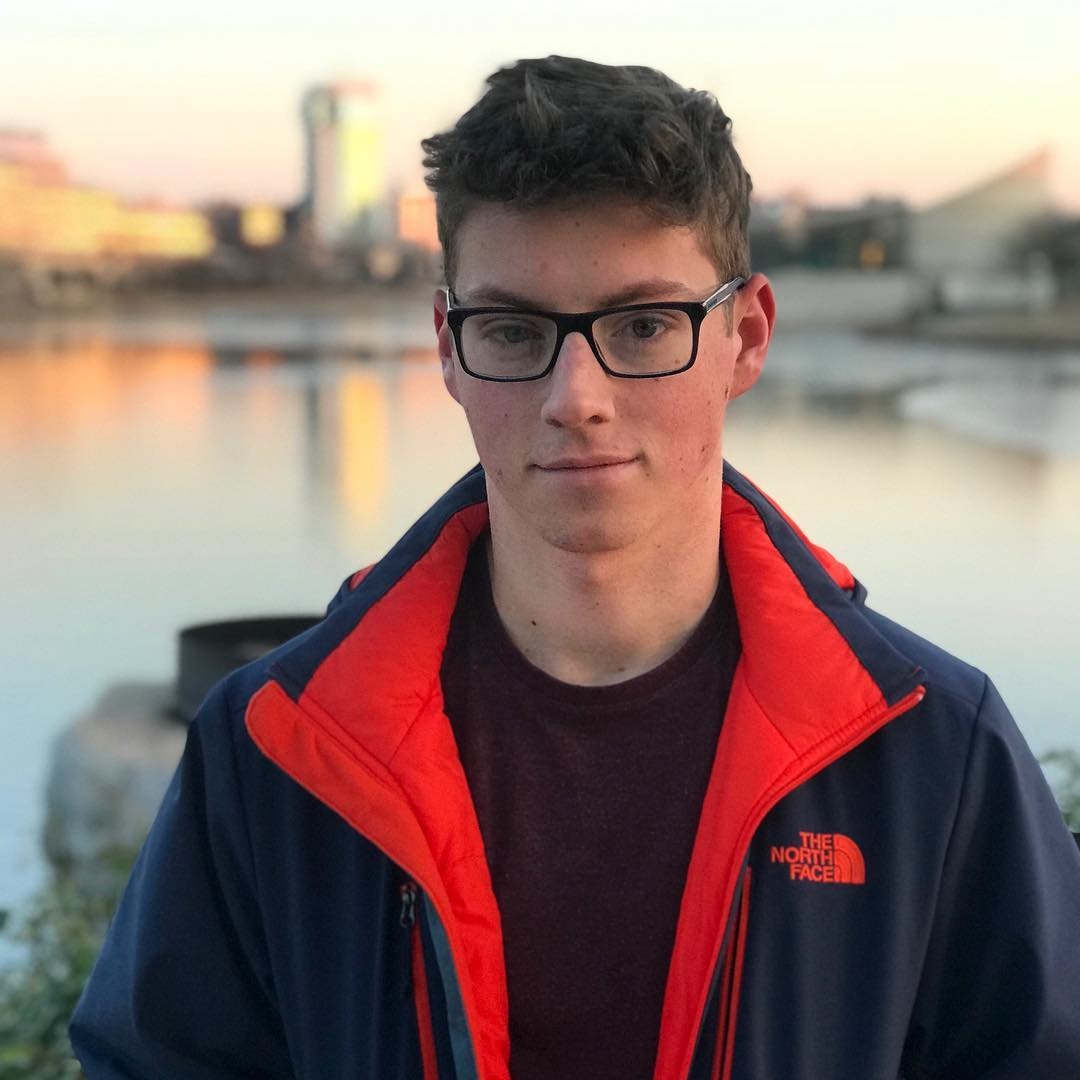 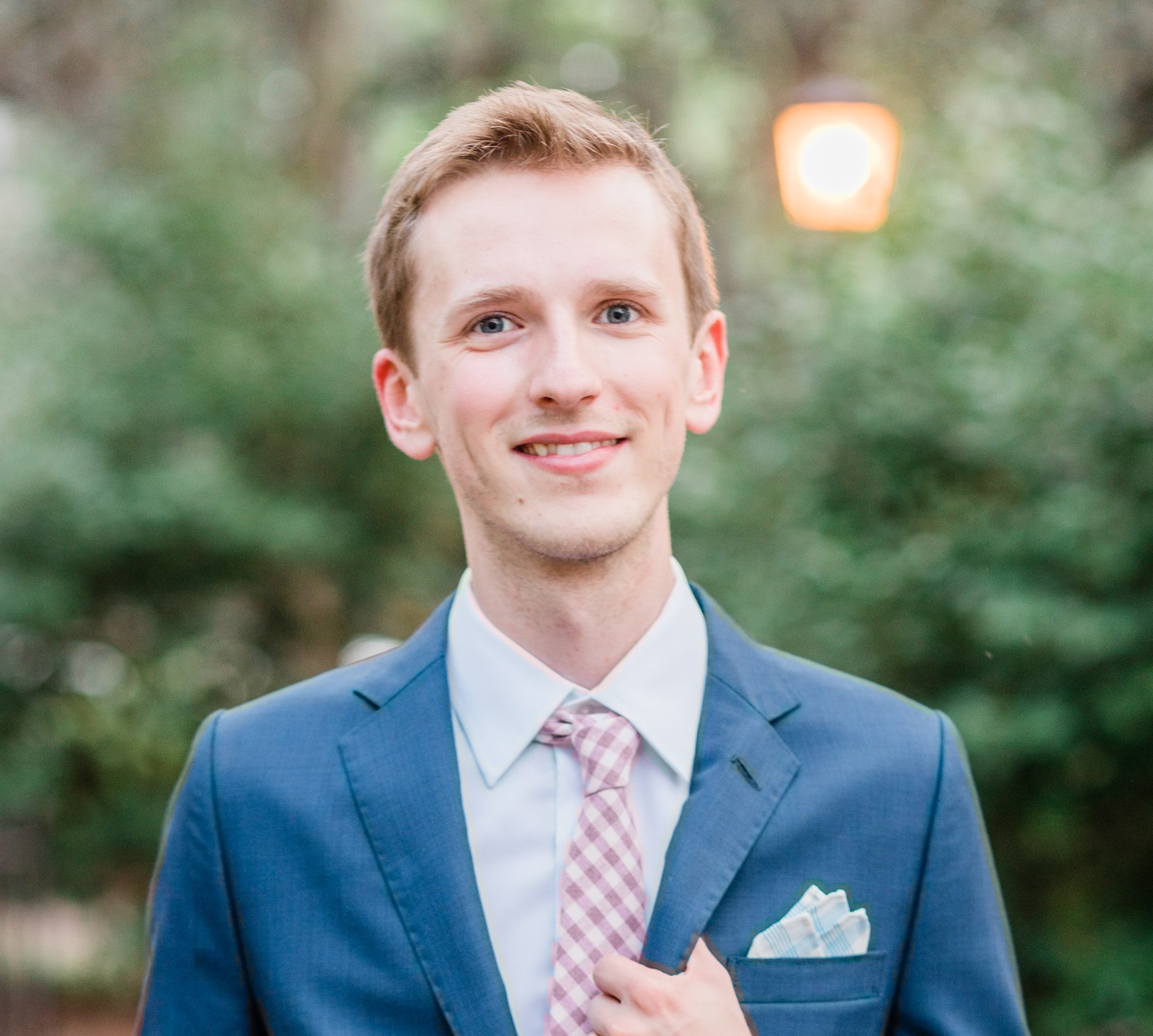 David Richardson, ECE
Joined Summer 2019
David is a second year Ph.D. student from Lilburn, GA. He received his BS in Electrical Engineering from Georgia Tech. During his undergrad, David worked as a Co-op in the Advanced Concepts Lab at the Georgia Tech Research Institute. His current work is developing a machine learning model to estimate electron density from VLF measurements. In his free time, David is an avid mountain biker and cyclist. LinkedIn 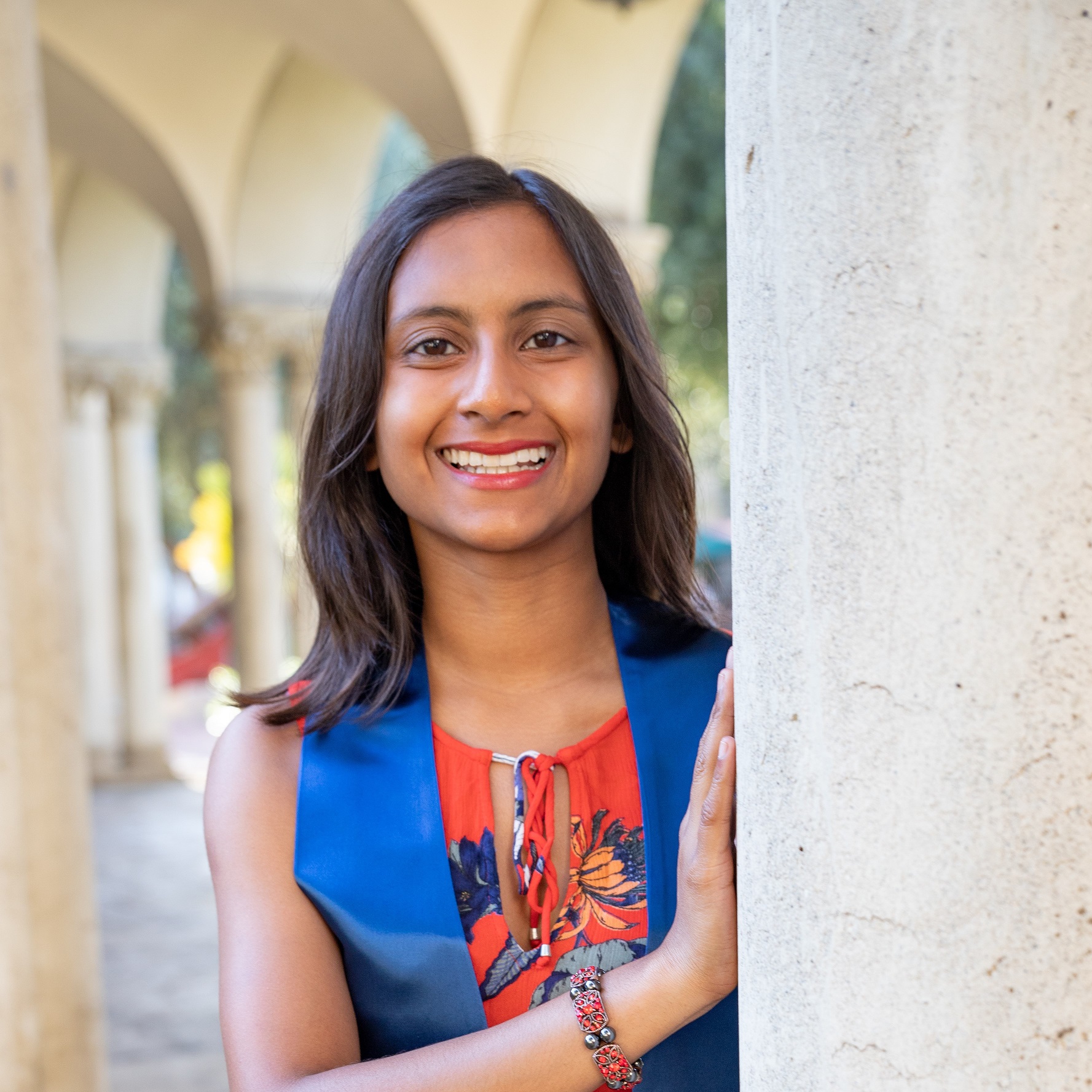 Shweta Dutta, ECE
Joined Fall 2019
Shweta is a second-year PhD student from South Brunswick, NJ. She graduated from the California Institute of Technology with a BS in Electrical Engineering and a minor in English, and has worked at the Jet Propulsion Laboratory. Currently, her research focuses on the machine learning for space weather effort, for which she is developing and refining a model of the electron density of the ionosphere. LinkedIn 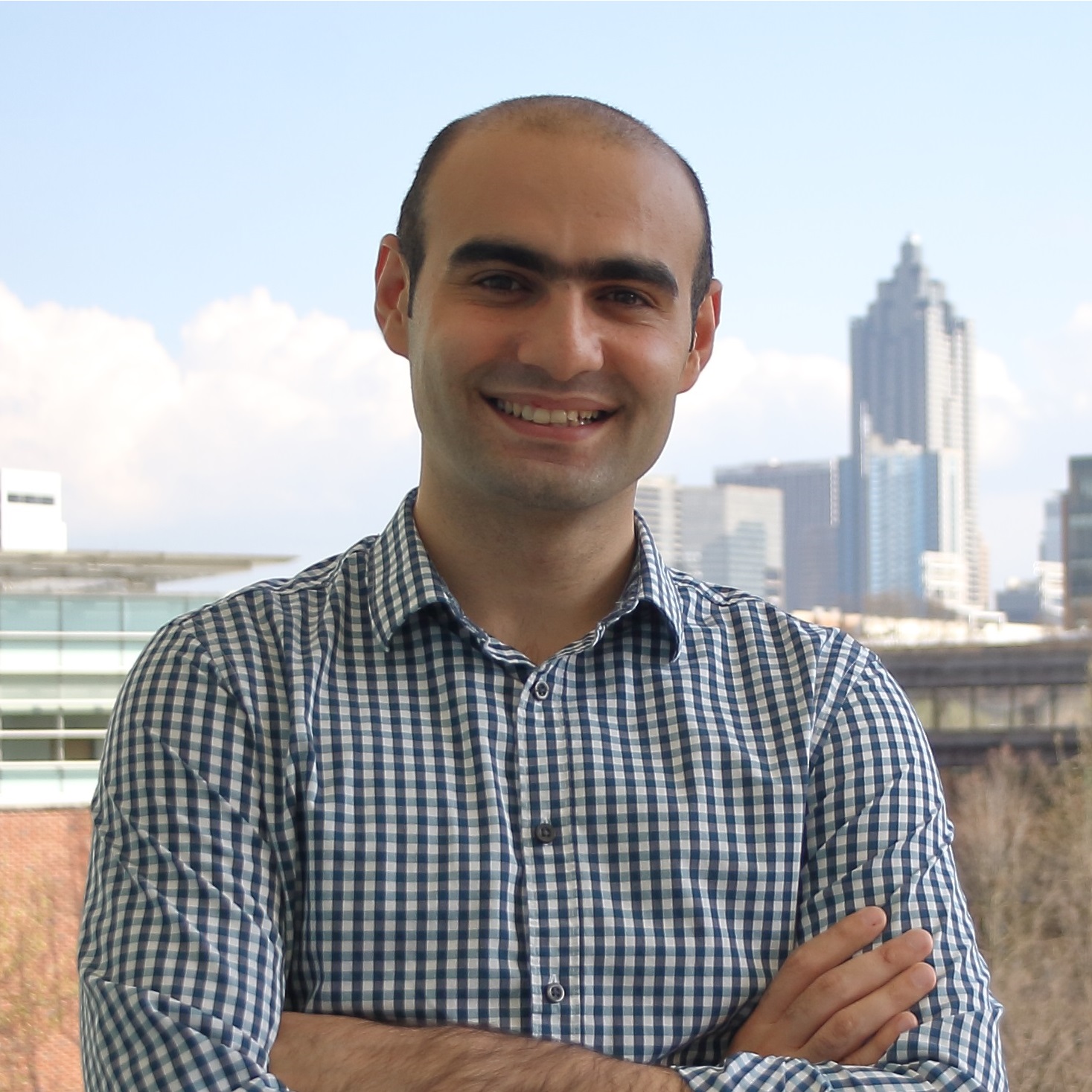 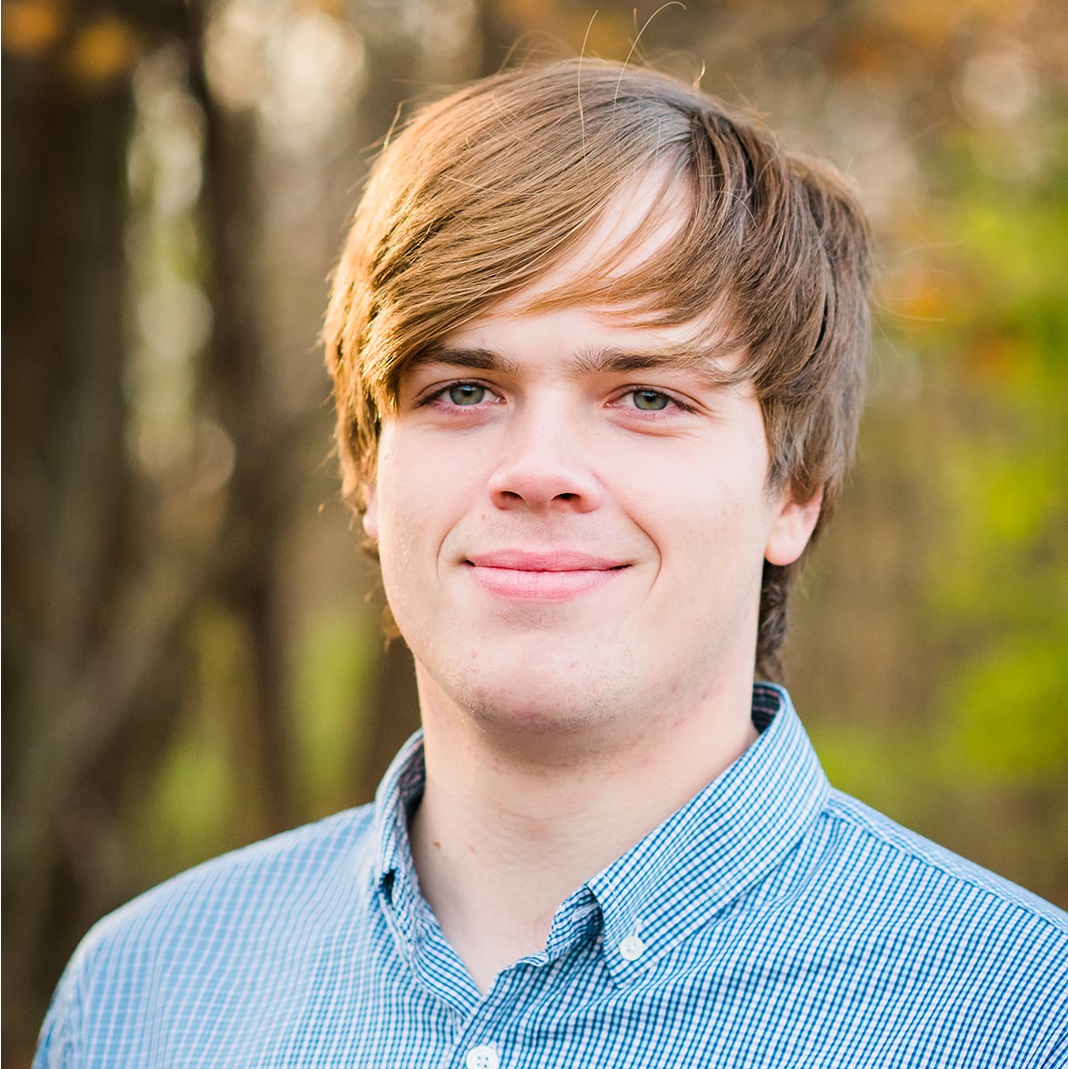 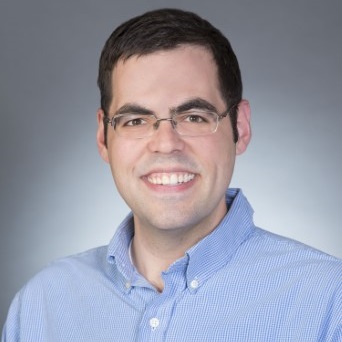 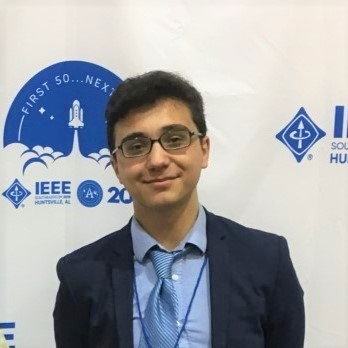 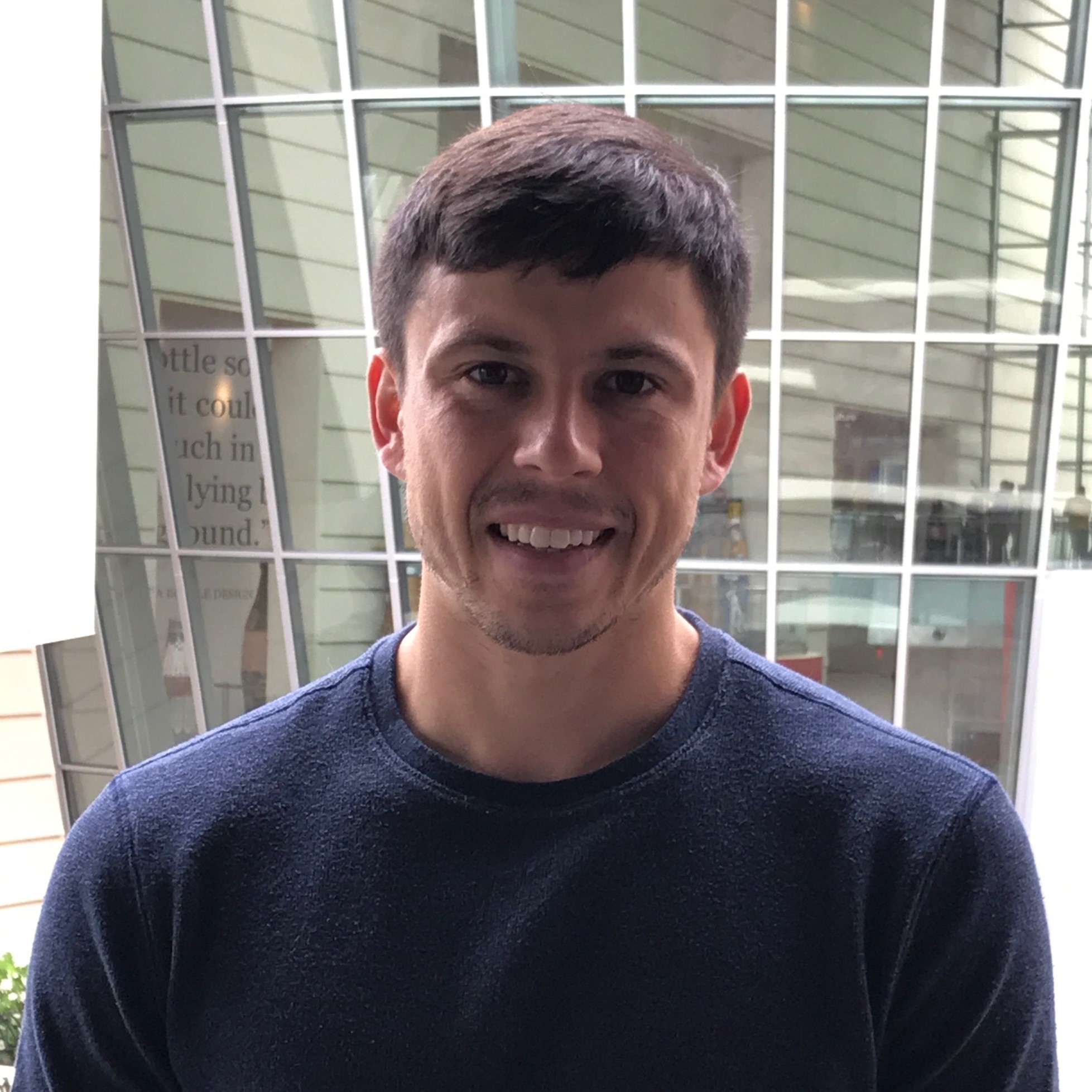 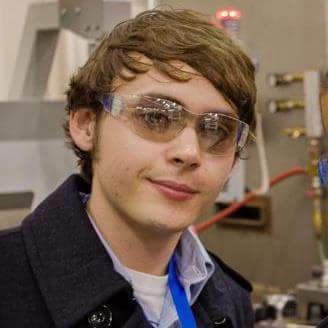 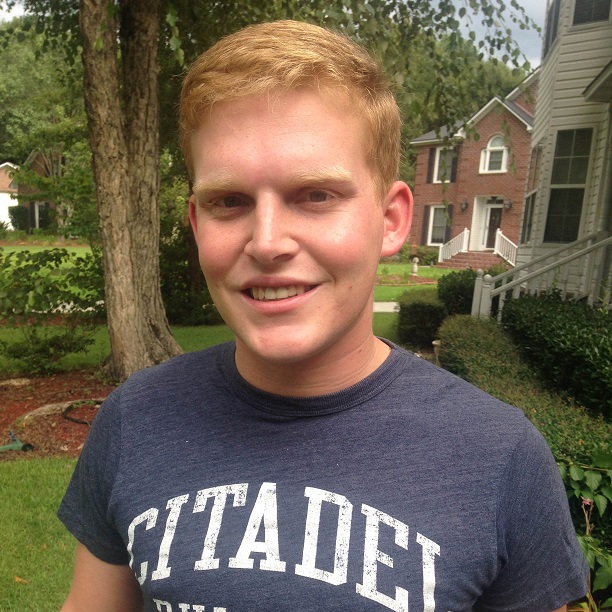 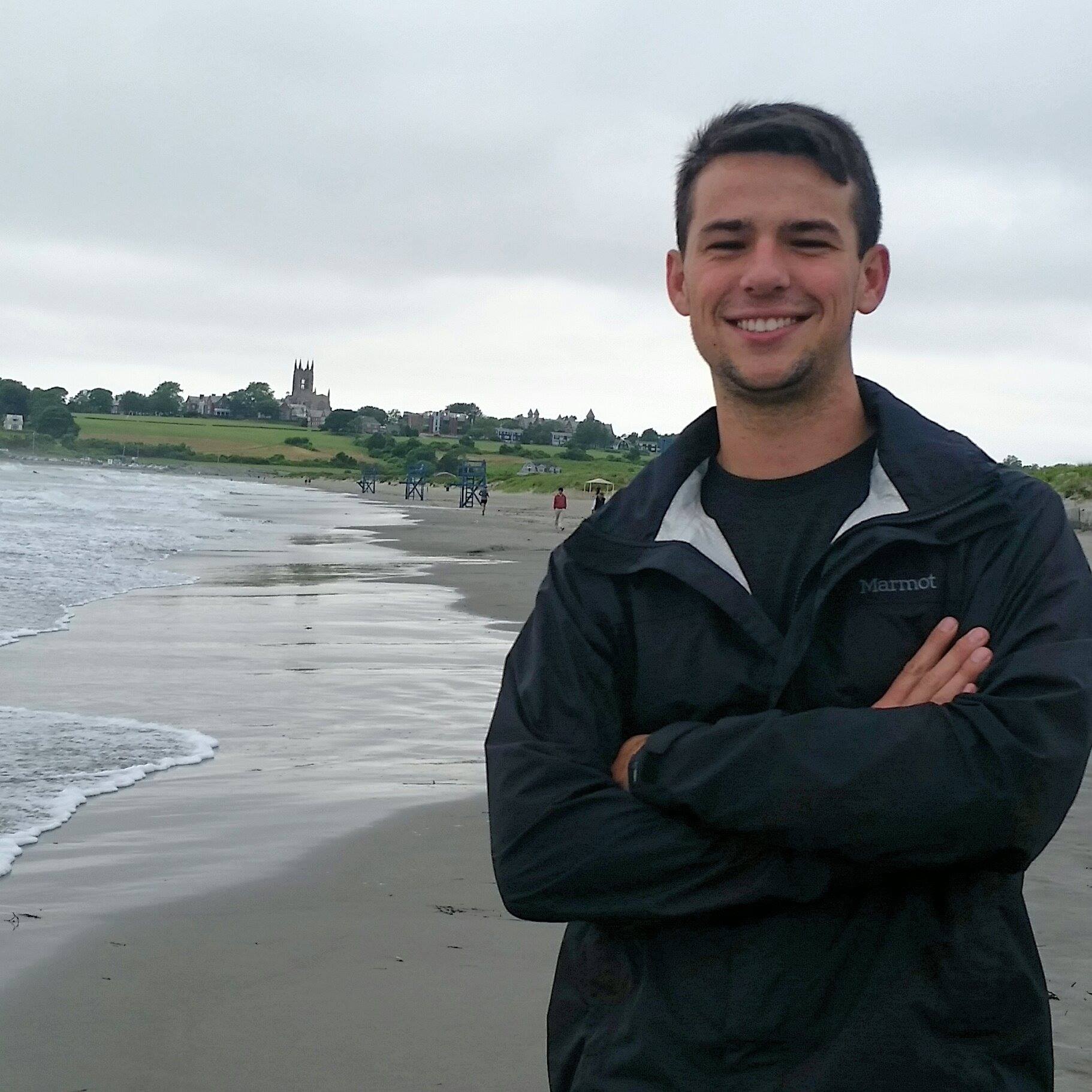 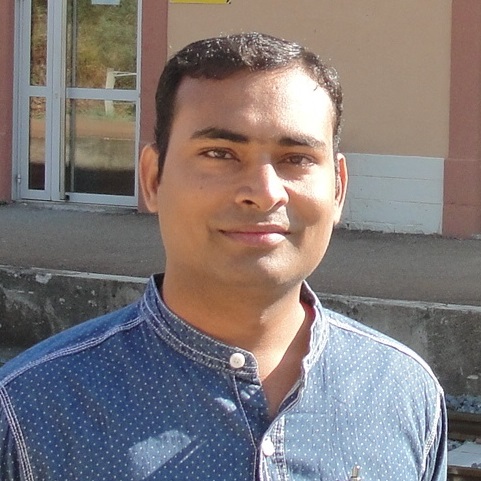